Welcome back to my blog! I hope you enjoyed my previous recipe post for ‘King of New York’ Cheesecake, inspired by Newsies the Musical. If you haven’t had a chance to read it yet, click here to make it yourself and hear my cover of ‘Watch what happens’ from the show.

In this post, continuing my ESB Muiscal Bake series – combining my twin passions of musical theatre and baking – I want to share with you a recipe inspired by another of my favourite musicals – Wicked.

A global musical phenomenon, Wicked is based on the Gregory Maguire novel, Wicked : The Life and Times of the Wicked Witch of the West, adapted as a musical by genius of the genre, Stephen Schwartz. A prequel to the Wizard of Oz, Wicked explores the relationship between Glinda, the Good Witch of the East, and Elphaba, the Wicked Witch of the West, in the Land of Oz before Dorothy arrives. The show follows their friendship from the very beginning when they become roommates to their final goodbye. It is a beautiful insight into the ups and downs of friendship but also digs deep into what good and evil really means and how it affects the people and the world around us.

Premiered on Broadway in 2003, starring Idina Menzel as Elphaba and Kristen Chenoweth as Glinda, Wicked is one of the longest running musicals on Broadway and the West End to date, as audiences are entranced by its tale of magic and friendship.

Inspired by the show, I have come up with a recipe for Wicked Cupcakes – a delicious lime cupcake topped with lime buttercream with a hidden green heart inside. The green heart symbolises that even if we look different on the outside, we all have the same feelings on the inside. A secret showstopper, this recipe will tickle girly Glindas pink and warm the heart of any wicked witch.

Although the stages of this recipe can seem daunting, if you take it slowly step by step, it will all come together in the end. Choosing the right equipment makes a big difference (I’ve found this out from experience!) so make sure to take the time to get your hands on a small enough heart cutter, cupcake (not fairy cake) cases and green food gel colour paste (instead of the widely available liquid food colouring found in supermarkets) as it creates a more vibrant colour.  Soft butter is an important part of this recipe so if you don’t remember to leave it out overnight, you can microwave it for 10 second bursts until it is soft enough to beat, but not melted.

To accompany the recipe, here is my cover of ‘For Good’ from Wicked. It is sung at the end of the show when Glinda and Elphaba part never to meet again.

Without further ado, here is my recipe for ‘Wicked’ cupcakes…. 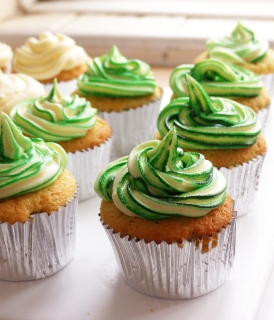 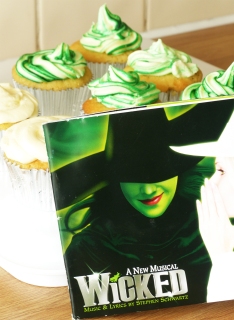 Inspired by Wicked the Musical 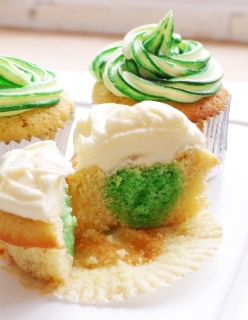 For the green ‘heart’ sponge

75g butter, softened, plus a little extra to grease the tin

Zest of a lime

Green Food Gel Colour paste, about three good sized dollops (Here is the link to the one I used from Hobbycraft!)

For the cupcake batter

For the lime buttercream

Cutting the hearts for the cupcakes

Covered and ready to bake!

A 12 hole cupcake or muffin tin

A teaspoon and tablespoon

A small heart cutter (that fits inside the cupcake cases!) 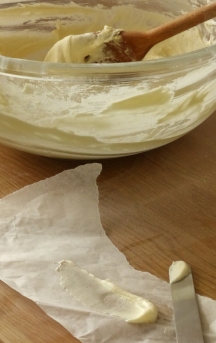 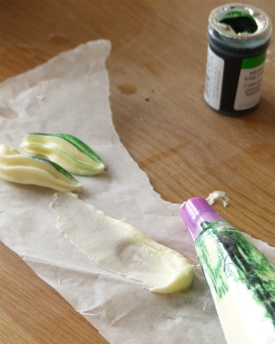 How to make the bake 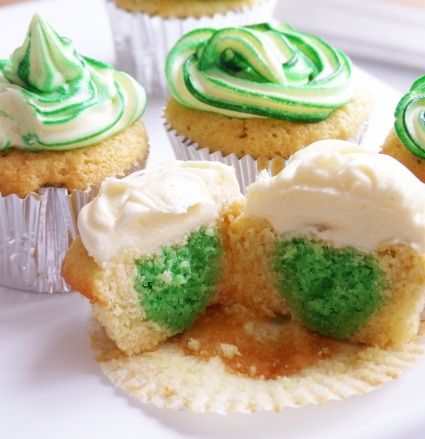 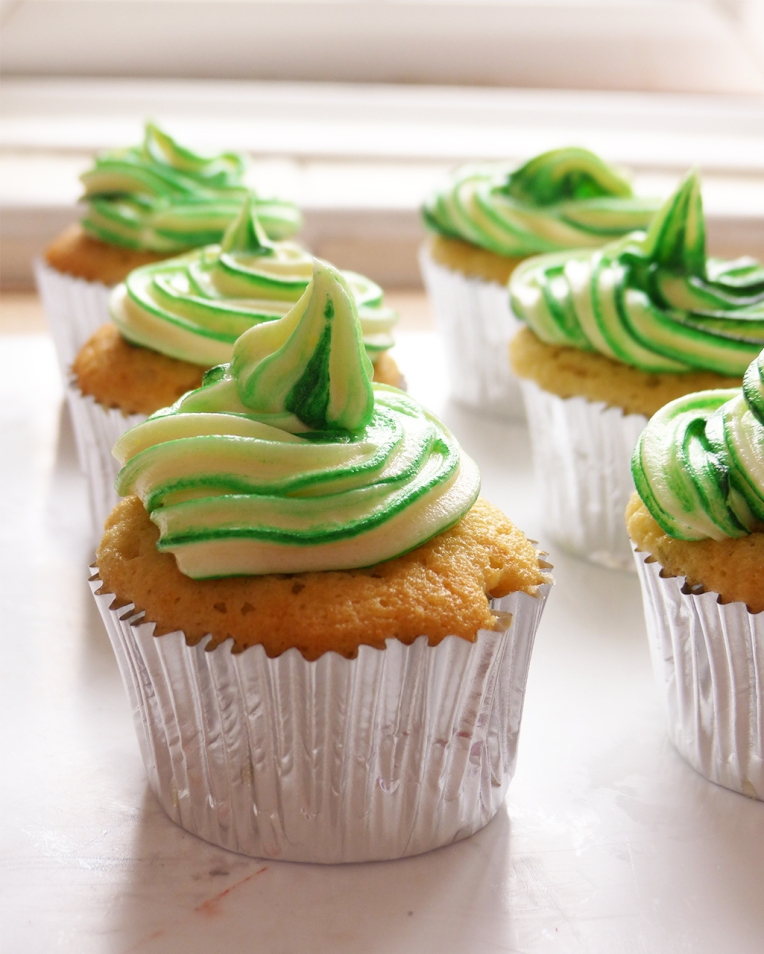 Thank you for popping by my blog. I hope you enjoyed my recipe inspired by Wicked the Musical. If you decide to recreate it, don’t forget to tag me on any photos on Instagram @englishsingingbaker #esbmusicalbake!

See you next time for another musical inspired recipe, but until then,